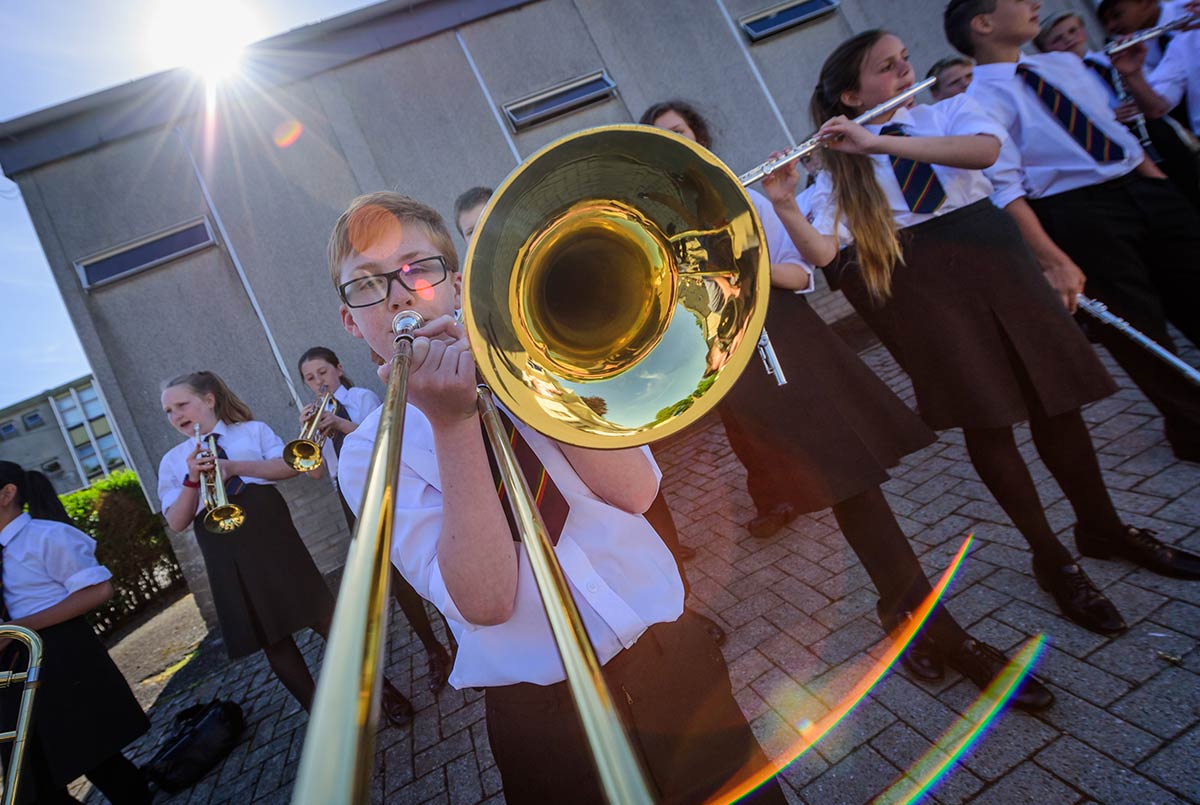 The main entry point is the last year of Scotland and Northern Ireland primary education (P7), or Year 6 in England and Wales. Vacancies arise from time to time for later years. An Admissions Board is held during the Spring Term, chaired by a Commissioner appointed by the Board with the Head Teacher, a Depute Head Teacher and the School Business Manager (Bursar) as members. Vacancies are allocated based on eligibility, a classroom experience (taught lesson), group discussion, some testing, and school reports from previous schools. Interviews will be conducted for senior year entry. Decisions made by the Board are final.