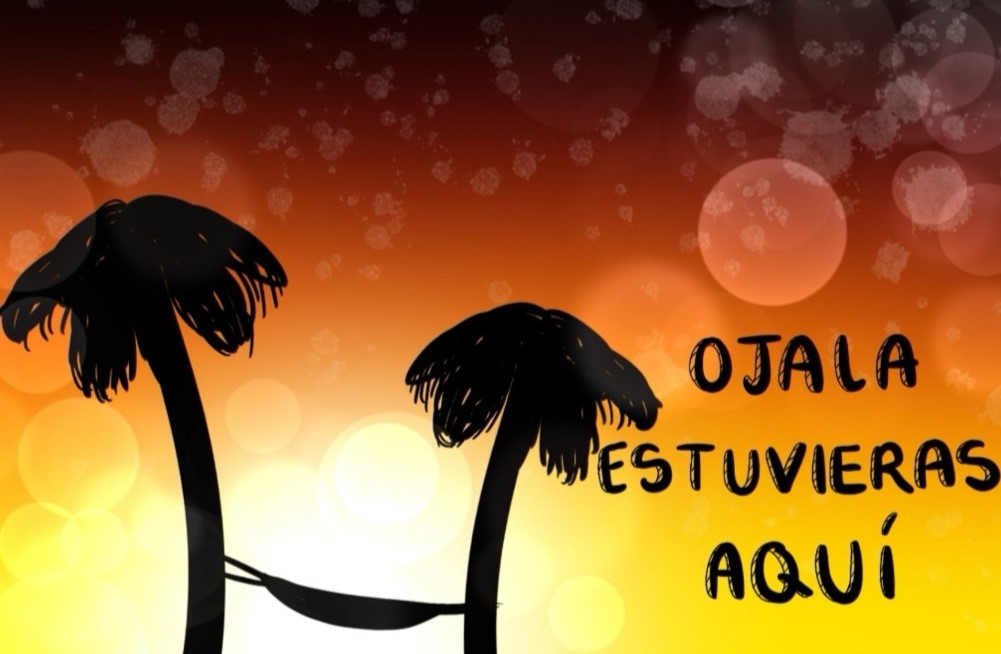 “With languages, you are at home anywhere”

Learning a modern language contributes in a significant way to the development of young people as individuals, as contributing members of an international society and as participants in the world of work.

At Queen Victoria School, all pupils learn two foreign languages, French and Spanish, in Primary 7, S1 and S2. From S3 onwards they have a choice between either, both or none. In Senior years, pupils have the option of continuing their studies to National 4, National 5, Higher and Advanced Higher levels. We have also had success with pupils ‘crashing’ Higher Spanish in S6 – a challenging but attainable option for linguists.

The Modern Languages Department includes Mrs Bairner, Principal Teacher and teacher of French, and Mrs Taylor, teacher of Spanish. We often benefit from the presence of a language assistant, and in 2020/21 we have been lucky to have Mrs Cruickshanks join us on a temporary basis as a French teacher.

All pupils at Queen Victoria School experience the benefits of a Modern Language because it is firmly believed that the study of a language will: